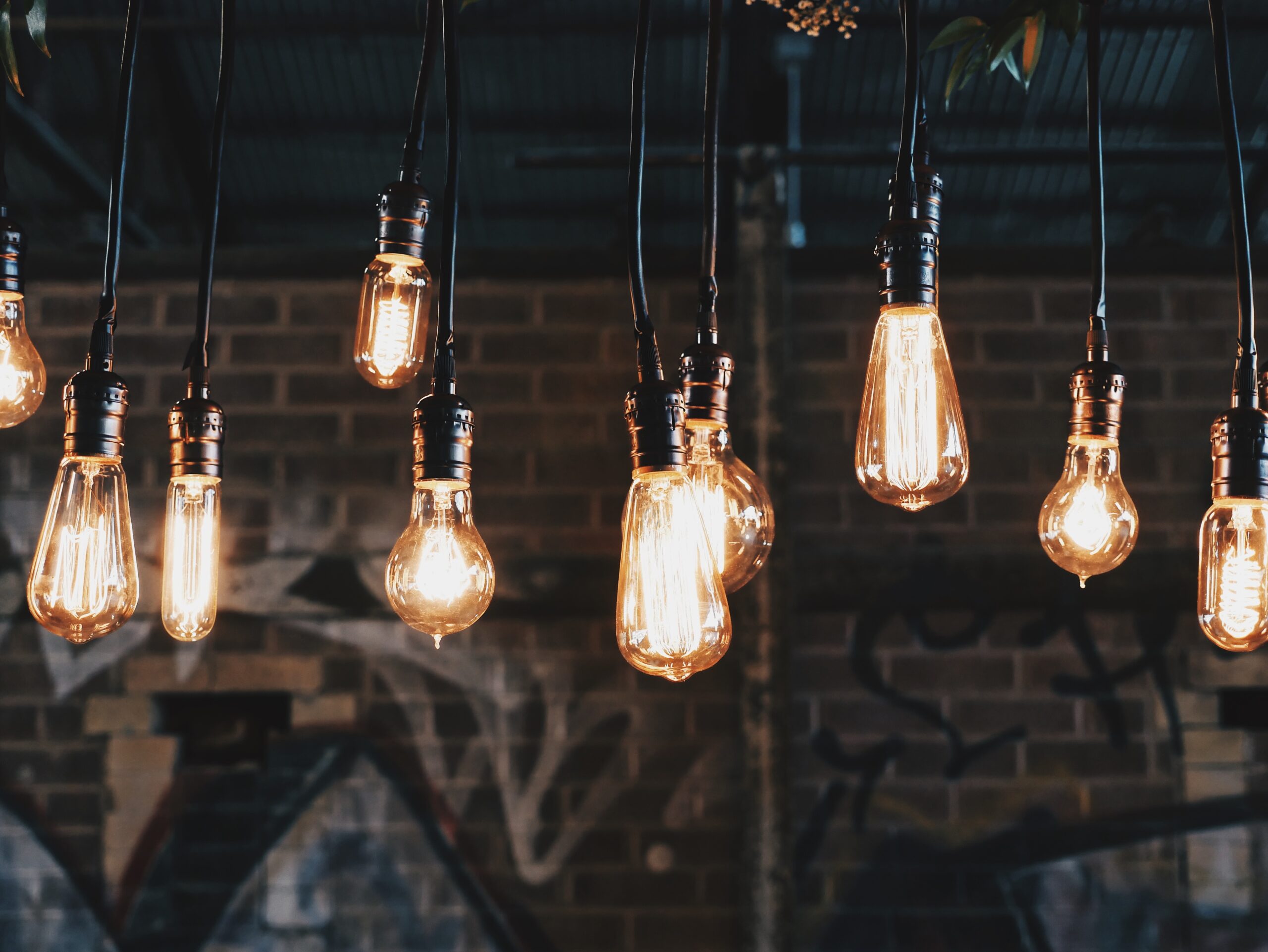 A Resurrection of a Revolution (Again)

A Resurrection of a Revolution (Again)

I was in an airport restaurant waiting out a sizable layover, inhaling a giant burger which probably wasn’t the best meal choice before becoming scrunched in an uncomfortable middle seat for two-plus hours. A family of four dined at the table next to me, and I took notice to the preteen girl on her phone—not in that way, creep. With disinterest, she sported a Green Day “Dookie” shirt, a black bandanna with printed red roses, and some Chucks on full display resting on the seat and not the ground.

It’s no secret that the ’90s are back. Television and movie reboots, showy merchandising and horrible fashion have consumed the trendy public. The latter is something I’m having trouble grasping; ’90s fashion wasn’t necessarily a trend, but rather a statement of carelessness. Work boots were scuffed, but not from labor, jeans were baggy and ripped and not purchased as such, shirts were stretched and tattered, and flannel was considered all-season attire. Showering was optional, hair was mangy and long and being on time and tidy were mere suggestions. It was gross, yet people desperately attempt to recreate the look in the modern era.

Trends are trends so there will always be a validation of why a certain era repeats itself, but living in the ’90s, and being just old enough to process the aura of the time, I believe it’s not necessarily a decade that people should purposely emulate. Why do you want to look homeless and act depressed? Those are two real issues people deal with.

Queue the music scene. Grunge music had a certain influence on the minds of young adults, and though I still love the style today, it truly shaped a confused generation. The obsession with self-loathing created a flock of unmotivated troubled youths and it was fantastic in a bittersweet way, but also something that should have stayed in the decade. I was a preteen when Kurt Cobain died and I had a Nirvana poster; I wasn’t a preteen wearing a shirt of an album that was made years before I was even a thought or unplanned accident in my parents’ minds. It’s okay to expand your musical horizons, but don’t lay claim to a scene you weren’t even alive during, or too young to even process. I love the ’60s, ’70s and ’80s, but the ’90s and ’00s are what I relate to and support like one of my disappointing sports franchises. Maybe I’m just bitter because I’m beginning to experience what past generations have.

Old person phrase in three, two, one: “Kids these days just don’t get it!”

This is how all generations act though: we grasp onto things from the past because they’re still relevant and always will be—especially music. I personally believe that attitude derived from music repeats itself every three decades. Let’s assess (keep in mind that all decades and generations had a little of everything so don’t get all fussy; it’s just that some styles were a little more dominant depending on the listener):

So in a way, we’re due for another musical revolution in rock music. Has our current love for the ’90s predicted such a trend? I hope so from a musical standpoint. Much of my writing has subtle—and obvious—musical undertones. Many tracks have had an impact on my life and that will be apparent in my upcoming novel, “Forgotten Kids,” set to release in the fourth quarter of this year.

There are over 200 musical references in the work, and 44 of said references were direct lyrics to set the scene and tone of the narrator. However, and writers please note the following if you haven’t dealt with song permissions, I was forced to reword the lyrics.

Here’s why: My publisher suggested that I go about getting permissions for each lyric used. After talks with Universal and Sony—most songs are controlled by those two industry titans—I was directed to Hal Leonard, the world’s largest music publisher. They asked for $300 a song which was non-negotiable (even though I tried). For all you math fans, that would come out to $13,200 for lyric usage.

There are three issues I have with this, though I do understand why the charge is in place: First, the novel will not make that much money unless this post is shared a billion times along with marketing techniques going exactly right (which they never do). Second, the combined lyrics make up just 1.25% of the entire book, so who’s to say that the songs sell the book rather than the book selling the songs; and though I love all these tracks, because of the era when most were produced, I could find another song that holds the same meaning without altering the tone of the narration, the character’s personality or the overall plot. Third, the excuse of intellectual property.

I agree. Why wouldn’t I agree? I have intellectual property (well, property at the least) out there as well, but it’s one thing to say it greatly matters and another to act upon the reasoning behind the claim. I spoke with an artist’s representative who informed me that the use of their lyrics was not approved; Hal Leonard said they were for $300 a pop. I respected the artist’s (the intellectual proprietor) request.  Also, I spoke to the lead singer of a band who gave me permission to use their lyrics at no charge because they were the primary songwriter; Hal Leonard said I still had to pay $300. After I updated the band (the intellectual proprietor) on the music publisher’s decision, they simple asked, “Who the hell is Hal Leonard?” It doesn’t seem like intellectual property is taken that seriously—the system is broken.

Music is not, however. There will always be more fantastic lyrics, rhythms and solos, but we need to evolve instead of regress. If you remember, I was irritated by slow covers that seem to still be infesting commercials and airwaves, and I’m getting worried that new artists are struggling for exposure, and it may be due to over-saturation, a dwindling attention span and a lack of generational uniqueness. An author friend of mine talked about this with his 21-year-old son recently; his son couldn’t depict something wonderful from his own time, and that’s why there’s a trend to delve deep into other generations’ gifts.

With that being said, there’s plenty of talent and greatness out there. We’re on the verge of a new decade; let’s see what it has to offer. Keep listening, for troubled times have a way of bringing the best out of music.